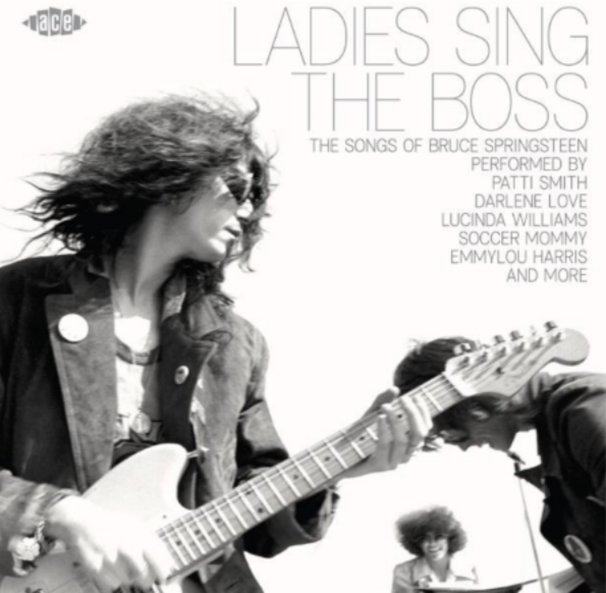 Ladies Sing The Boss – The Songs Of Bruce Springsteen

Bruce Springsteen famously gave Patti Smith a song to sing back in the 70s, then the Pointer Sisters had a hit with another tune of his – and that began a surprisingly long legacy of female artists picking up on his songs! We're not saying that Bruce is a feminist or anything – but his songs do have a penetrating quality that makes for an easy switch in genders without losing any intensity at all – and his tales of everyday struggles also have a universality that still holds strong, no matter the artist handling the material or the style of the performance! This set follows in the spirit of other titles in the Ace Records "songwriter" series, but with a slightly different twist – as many of the selections here are from more recent years, and show a surprisingly long legacy that begins with Patti Smith and goes right on up to the present. In addition to "Because The Night" by Patti Smith, other tracks include "Night Closing In" by Darlene Love, "Waiting On A Sunny Day by Piny Gir, "I'm On Fire" by Soccer Mommy, "Thunder Road" by Cowboy Junkies, "My Father's House" by Emmylou Harris, "Cover Me" by Thea Gilmore, "Factory" by Lucinda Williams, "State Trooper" by Deana Carter, "Dancing In The Dark" by Lucy Dacus, "Streets Of Philadelphia" by Bettye Lavette, "Johnny 99" by Shovels & Rope, "Fire" by Anna Calvi, "Nebraska" by Aoife O'Donovan, and "Highway 29" by Moa Holmstein.  © 1996-2022, Dusty Groove, Inc.