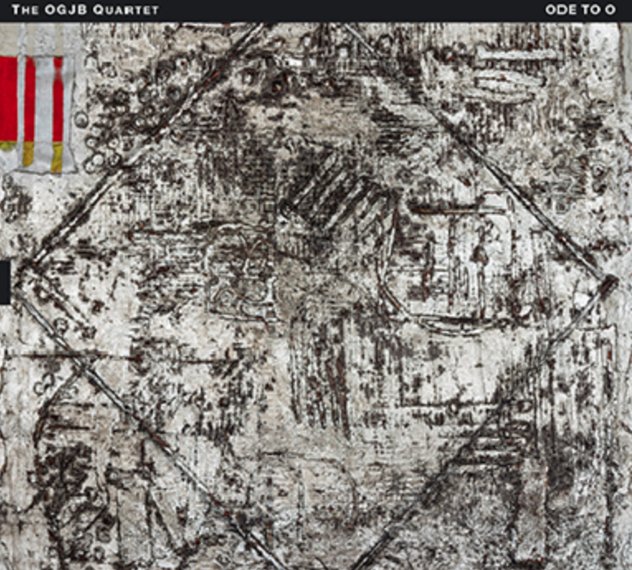 Also available
OGJB Quartet (Oliver Lake/Graham Haynes/Joe Fonda/Barry Altschul) — Ode To O ... CD 16.99
A second great set from a group that's even greater than the sum of its parts – a formation that seems to breathe new life into the talents of the four legendary musicians who make up its core! Not that these players were ever flagging at all – but there's really something special going on here in the interplay between the alto of Oliver Lake, cornet of Graham Haynes, bass of Joe Fonda, and drums of Barry Altschul – great musicians in their own right, but really coming together with a unified sound here that's amazing! The leadoff cut on the record is a dedication to Ornette Coleman – and while there's a lot more going on here than just a Coleman inspiration, the mixture of individuality and unity is also something that Ornette would have really been proud of – handled here with a sense of urgency that's especially striking in the work of Lake and Haynes. Titles include "The Other Side", "Da Bang", "Bass Bottom", "Apaixonado", "Justice", "Me Without Bela", and "Ode To O".  © 1996-2022, Dusty Groove, Inc.