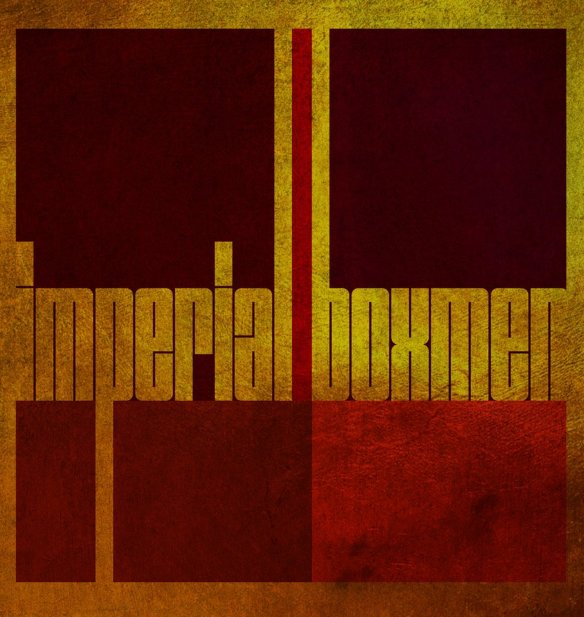 An excellent set from Kevin Ford – best known as the leader of Chicago Afrobeat Project, but working here in a much more stripped-down setting – a funky trio mode that's filled with his own great work on keyboards, served up here with a very cosmic vibe! The drums and bass are nice and heavy – well-pointed and nicely focused – which leaves the keyboards plenty of space to soar over the top and do all these cool spacey things while the rhythms stay funky – in a mode that's clearly inspired by 70s funky jazz, fused through the leaner modes of the London scene, and delivered in a style that's very much the group's own! Titles include "Hashley", "Reduxion", "Type B", "Dillatente", "Strawberry Feels", and "Imperial 7".  © 1996-2022, Dusty Groove, Inc.