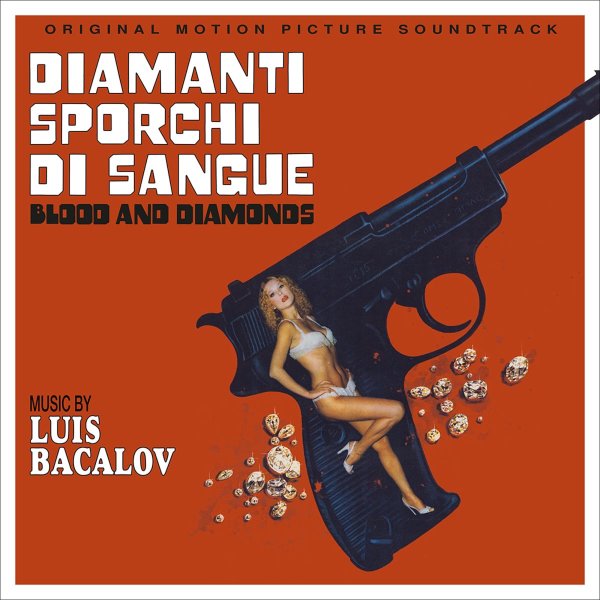 The great Luis Bacalov is one of the longtime masters of Italian cinema scoring – an artist who's done everything from 60s westerns to more contemporary sentimental films – and who turns out some really nice sounds for this obscure thriller from the 70s! The main theme of the film has this really cool mix of electronic waves and clubby grooves – almost like Andromeda Strain meeting Studio 54 – and those moments are balanced by others that have a more laidback, spacious, piano-led quality – almost at the level of Stelvio Cipriani, but maybe a bit more sinister at times! There's a few nice woodwind moments too – and Bacalov does a great job of moving between dense moments and more open-ended sounds – in a selection of 22 tracks from the film, including two versions of the single "Shock Me" – which is a funky disco surprise!  © 1996-2022, Dusty Groove, Inc.
(Limited edition of 500!)