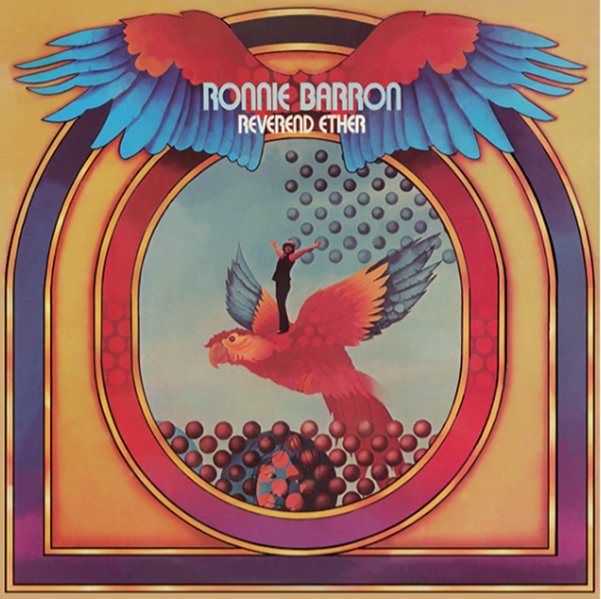 One of the few albums ever issued by Ronnie Barron – an artist with a long range of work on the New Orleans scene, ties to Dr John, and even a role in the Woodstock scene of the early 70s – all of which really come through on this well-done set! Barron's got all the roots in his music that you'd guess from that legacy – some Nola moments in the rhythms, and a great ability to add a lot of character to his lyrics – sometimes shifting nicely from track to track, and bringing a lot of funky charm to the whole thing! Titles include "Duke Of Crenshaw", "Happy Happy Happy", "Let It Shine", "Freeway Mama", "Louisiana Flood", and "Don't Let My Husband Catch You".  © 1996-2023, Dusty Groove, Inc.