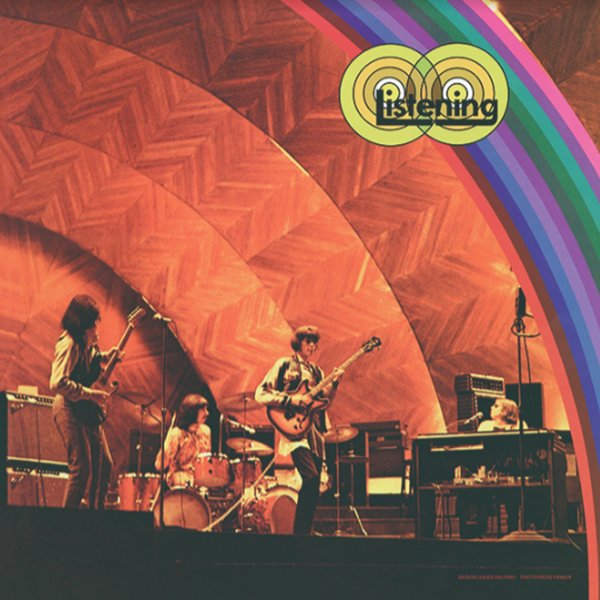 A hell of a record from the Boston scene of the late 60s – a set that's more progressive than some of its contemporaries, with a dexterity of rhythms and keyboards that could even rival some of the coming greats on the UK scene! Michael Tschudin handles lead vocals and all the keyboards – and he's got a way with an organ that really moves past familiar rock and soul modes of the 60s – more of the soaring intensity that was coming into play with other groups overseas – matched here with a bit of his own work on vibes and congas too. Guitars are great too – handled by Peter Malick – and there's some very deft rhythms from the work of Walter Powers on bass and Ernie Kamanis on drums – both players who almost seem to have a bit of jazz inspiration at times. Titles include "9/8 Song", "Stoned Is", "Forget It Man", "Baby Where Are You", "Fantasy", "Laugh At The Stars", and "You're Not There".  © 1996-2022, Dusty Groove, Inc.