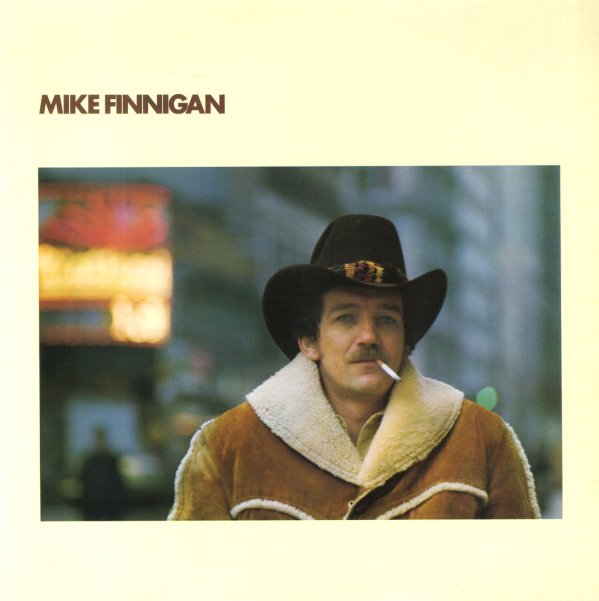 A pretty great debut from Mike Finnigan – recorded after quite a long early journey in music, which included time in Jerry Hahn's Brotherhood group in San Francisco, and work with both Dave Mason and Jimi Hendrix – and countless other sessions that really helped him sharpen his chops before stepping out as a solo act! The record was mostly done down in Muscle Shoals, with production from Jerry Wexler – and the whole thing's got the strong currents of soulful influences you might expect – really augmented by help from Roger Hawkins on drums, Barry Beckett on keyboards, and even a bit of work from the Muscle Shoals horns! Mike's got some of the roots rock elements you'd guess from his look on the cover, but is also tightening things up in a great way too – on titles that include "Saved By The Grace Of Your Love", "Southern Lady", "Mississippi On My Mind", "Misery Loves Company", "Everything Will Work Out Right", and "The Room Nobody Lives In".  © 1996-2023, Dusty Groove, Inc.