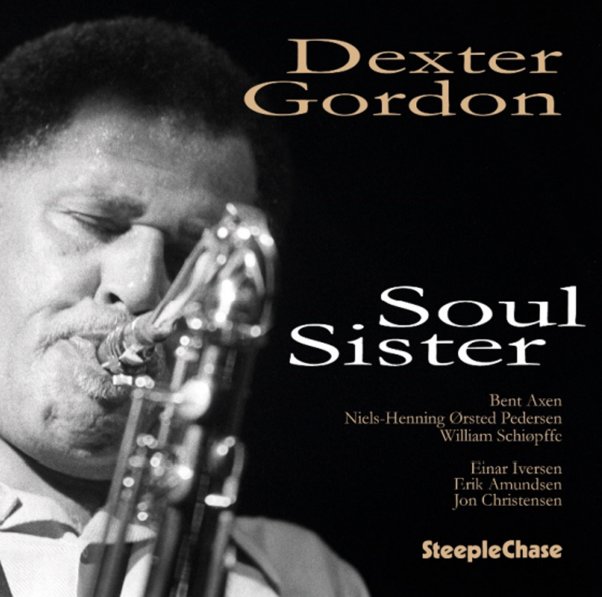 Rare work from tenor giant Dexter Gordon – two performances recorded early in his important time on the European scene – both of which are marked by the new imagination and energy that Dexter was bringing to his music after leaving our shores! The first three tracks are from 1963, and feature long titles played with a group that features Bent Axen on piano, Niels Henning Orsted Pedersen on bass, and William Schiopffe on drums – done in a mode that recalls some of his Blue Note material of the period, with maybe more group tightness overall than some of his later European work – on the tracks "Soul Sister", "Night In Tunisia", and "Three O'Clock In The Morning". The next three tracks are even earlier, from Gordon's first year in Europe – recorded In 1962, in Oslo – with an unusual combo that features Einar Iversen on piano, Erik Amundsen on bass, and Jon Christensen on drums – players who make for some mighty fresh backing alongside Gordon's tenor, on titles that include "Ernie's Tune", "Second Balcony Jump", and "Stanley The Steamer".  © 1996-2023, Dusty Groove, Inc.