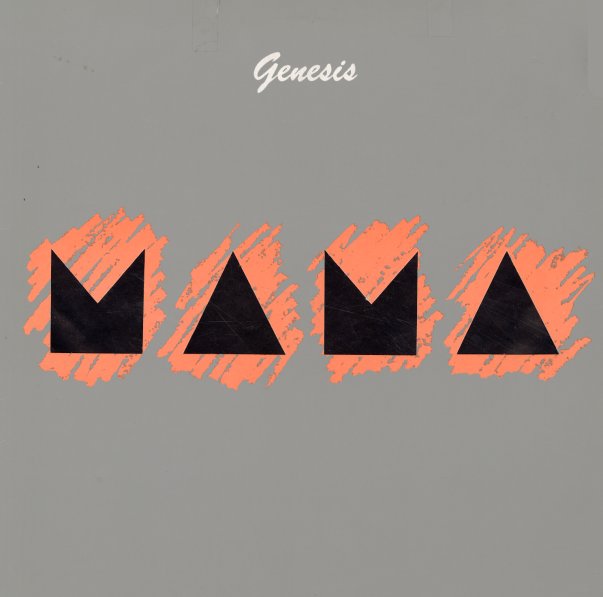 (Original UK pressing in the die-cut cover, which has a peel spot from an old sticker, light edge wear, and two pieces of clear tape at the opening.)