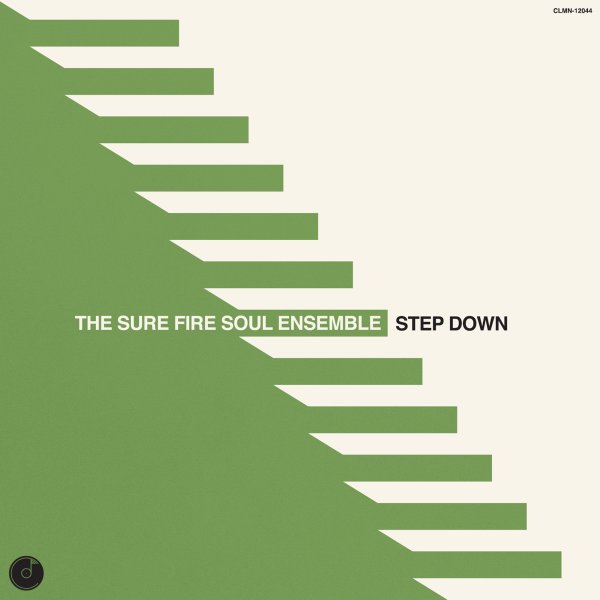 Deeply funky work from the Sure Fire Soul Ensemble – one of those special groups that always seems to bring a little something extra to their work – not just a straight copy of old school funk instrumental styles, but instead a rich, fresh approach that's very much their own! The sound is lean, but there's also this sort of majesty in the music – and understated quality that comes from the careful application of horns next to the funky elements at the core – almost with the flavoring that you'd hear in an older Ethio Funk record, but without any East African flavors either. The approach is a bit hard to describe, but it grabs you right away, and makes you know you're listening to something that's really a cut above – on titles that include "Omnificent", "Time To Rebuild", "Step Down", "High Times", "Gandys", "In Common", "Love Age", and "Thomas The Cat".  © 1996-2022, Dusty Groove, Inc.
(Includes download!)