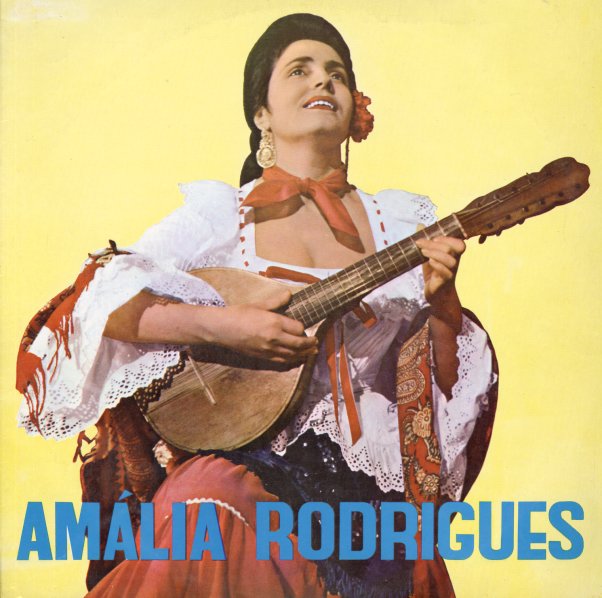 African Sanctus
Philips, 1973. Very Good+ Gatefold
LP...$3.99
The record is a composition "For African tapes, choir, soprano, shouter, African drummer, rock drummer, percussion, guitar, bass, piano, and organ" – and it takes tapes that Fanshawe recorded in the field during the late 60s, and mixes them with larger arrangements featuring all the ... LP, Vinyl record album

Wonderful World Of Antonio Carlos Jobim
Warner, 1965. Very Good
LP...$12.99
The wonderful world of Antonio Carlos Jobim gets a whole lot bigger on this American release from the 60s – thanks to a collaboration with the great Nelson Riddle, the arranger whose work made so many of Frank Sinatra's albums so great! Riddle really understands the jazzy elements at the ... LP, Vinyl record album