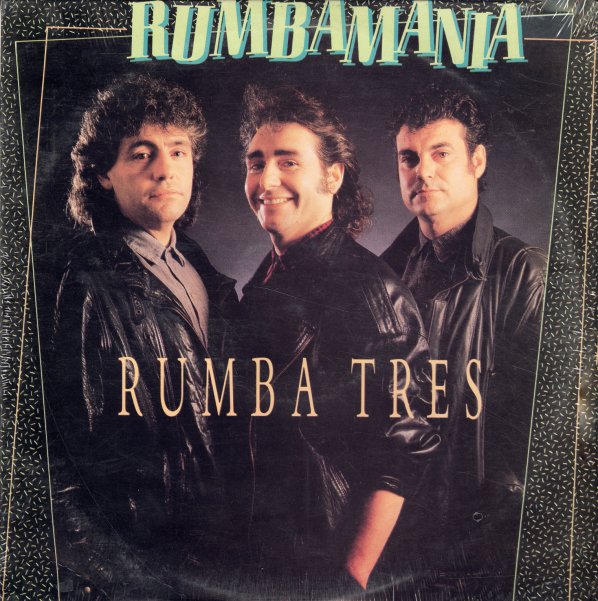 Amore Cha Cha & Merengue
Roper, 1973. Near Mint-
LP...$11.99
One of the obscure Latin sets on the Roper label – originally done for dance instruction, but pretty great overall – with one side of cha cha tracks, the other of merengue! LP, Vinyl record album