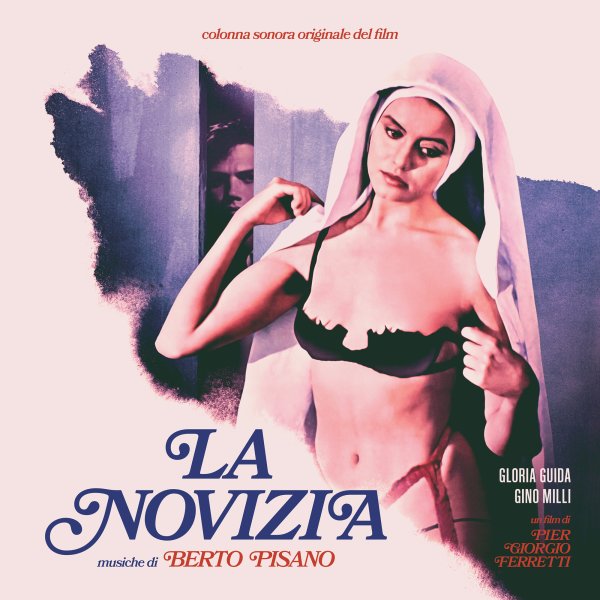 A wonderfully warm and slinky soundtrack from 70s Italian maestro Berto Pisano – a set with music that's even better than you might guess from the cover – and a really well put-together vibe that gives the whole record a very unified sound! The music is heavy on these slow-stepping basslines that come to the forefront, even when things are mellow – with light keyboard lines, spare strings, and some great jazzy bits from time to time to warm up the sound – with contributions from musical greats who include Dino Piana on trombone, Oscar Valdambrini on trumpet, and Edda Dell'Orso on voice! Titles include "Night Blues", "Canto Notturno", "Interno Notte 2", "Dolore E Speranza", "Carefree", "Pelle Morbida", and "Fiore Rosso".  © 1996-2022, Dusty Groove, Inc.