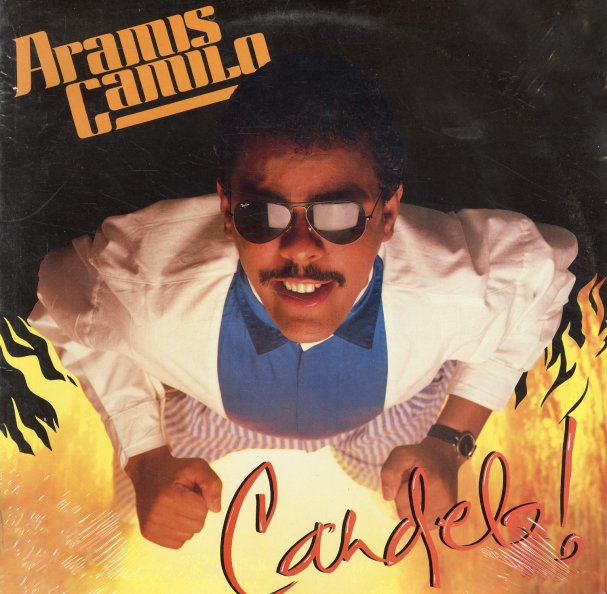 Kelly At Midnite
Vee Jay, 1960. Near Mint-
LP...$38.99
Midnite is right – as the session's a moody, mellow late nite one – just spare trio material by Wynton, played in a group that features Paul Chambers on bass and Philly Joe Jones on drums! The titles are all nice and long – and really let Kelly stretch out on the keys – ... LP, Vinyl record album