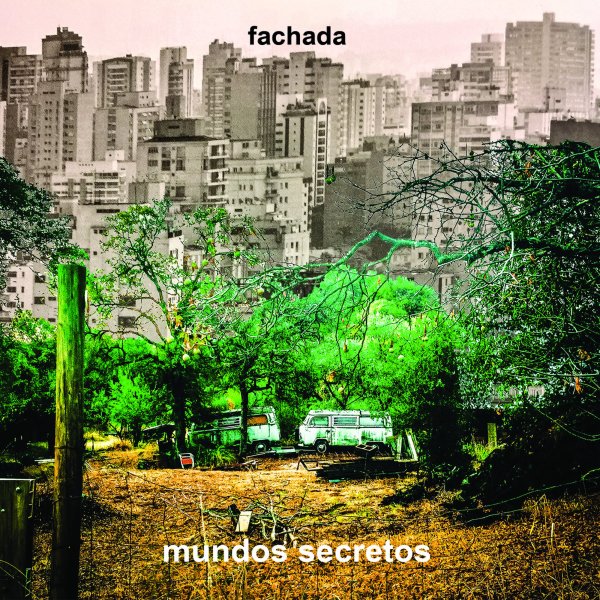 The cover's got sort of an imagined urban landscape on the front, and there's definitely an imaginary sense to the music – a blending of Brazilian elements with contemporary touches, but all at a level that still keeps things relatively intimate throughout! Fachada plays drums and a range of percussion – plus electric piano as well – and the rest of the group just features a bit of light guitar and flute, leaving Fachada to handle most of the sounds himself, but in a laidback way that's often very loose and organic! This isn't Brazilian remix territory at all – but it's also not straight jazz or anything else that we can easily pin with a label. Titles include "Mundo Secreto", "Chuva No Crepusculo", "Alturas Centrais", "Hora De Brincar", "Escurecendo", and "O Brilho Da Lua".  © 1996-2022, Dusty Groove, Inc.