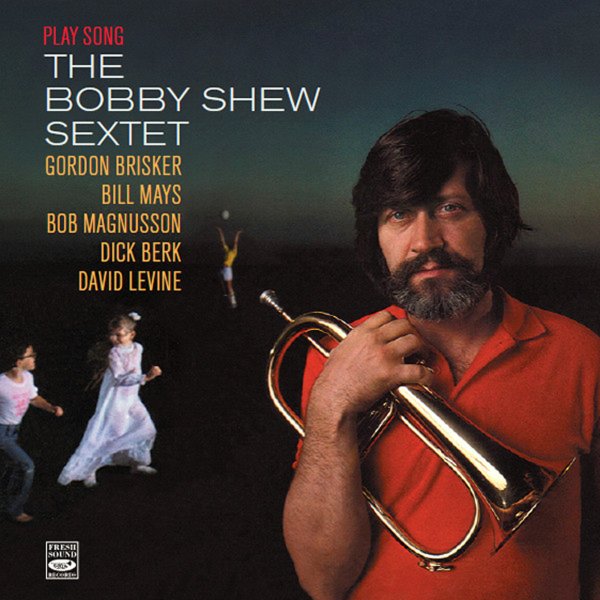 An overlooked early gem from Bobby Shew – a set that's equally great for his own work on trumpet and flugelhorn as it is for the Fender Rhodes of pianist Bill Mays, and tenor and flute of Gordon Brisker! The pair are a great combination here – and the set's got these easily flowing original tunes that are wonderful – 70s west coast, but with a bit more of a bite – and recorded in this stripped-down, no-nonsense style that's very different than so many other Los Angeles jazz sessions of the time on bigger labels. The whole thing comes in an unassuming package that's led to it being overlooked for years – but it's a gem through and through, like some of the best on the Catalyst label in the mid 70s. Titles include "Olvera Street", "Play Song", "La Rue", "Surprise Samba", and "No Hurry".  © 1996-2022, Dusty Groove, Inc.