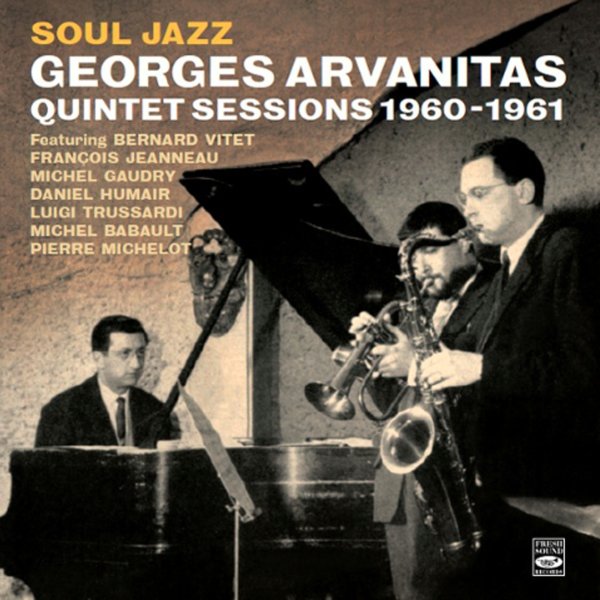 JC Heard/Bill Perkins Quintet – Live At The Lighthouse 1964
Fresh Sound (Spain), 1964. New Copy
CD...$15.99 18.99
A never-heard performance from drummer JC Heard – recorded right after he moved to the LA jazz scene, in the kind of a live date that made 60s performances from the Lighthouse even better than recordings at that club during the 50s! The album's a real revelation for work from co-leader Bill ... CD

Telepathy
Jazz Hounds/Fresh Sound (Spain), 1978. New Copy
CD...$15.99 18.99
Bobby Shew is one of those players who never fully seems to get his due – a fantastic musician on both the trumpet and the flugelhorn – able to create these really beautiful sounds through thoughtful phrasing and personal conception – all of which comes out perfectly in this early ... CD