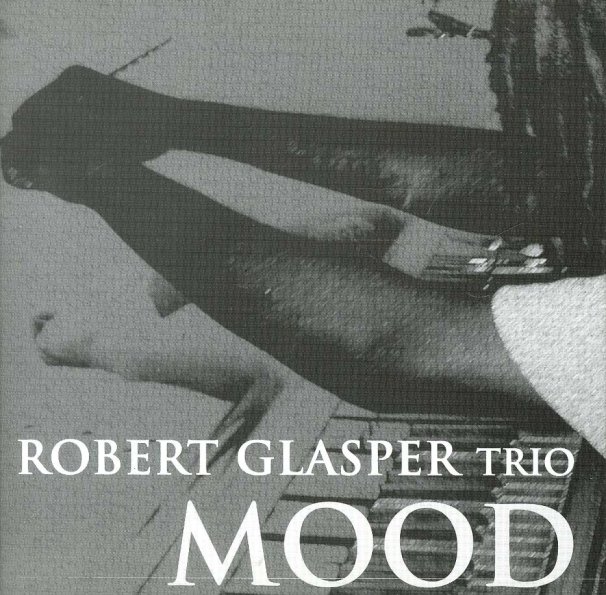 The first-ever album from pianist Robert Glasper – the start of a huge legacy in jazz, and an album that has him already finding his own voice as a musician! The sound is fantastic throughout – with a core trio that has Glasper able to carve out all those blocky moments that he does so well – almost like you can really hear him breaking down and rebuilding his own soulful conception of jazz – with help from Bob Hurst on bass and Damion Reid on drums – both well-matched players who really help the album sparkle! There's lots of surprises along the way, too – vocals from Bilal on two cuts, and occasional tenor, either from Marcus Strickland or John Ellis – although the sound of the trio is more than enough. Titles include a stunning reworking of "Maiden Voyage" – and the originals "In Passing", "LNK Blues", "Don't Close Your Eyes", "Lil Tipsy", and "Mood".  © 1996-2022, Dusty Groove, Inc.