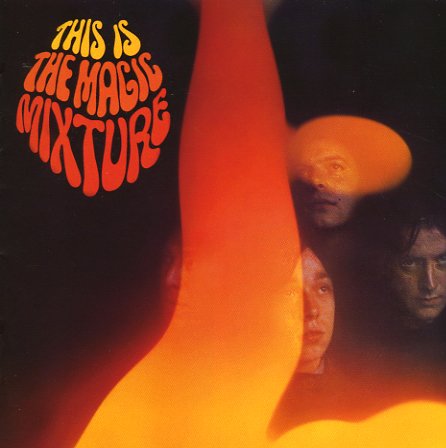 This Is The Magic Mixture

The sole album from this offbeat psych outfit from the UK – a really moody little set, and one with an introspective quality that we really like! The sound isn't as fully freaky as other psyche records, and the group have a great way of staying in the lower end of their tones – a style that makes the record feel nicely brooding at times, kind of head-nodding down in the fuzz with a garagey feel that's almost a precursor to the 80s Spacemen 3 generation, but often a bit more tuneful too! Instrumentation includes a fair bit of organ, and titles include "New Man", "I'm So Sad", "Urge To Leave", "Slowly The Day", "You", "It's Alright By Me", and "Tomorrow's Sun".  © 1996-2022, Dusty Groove, Inc.