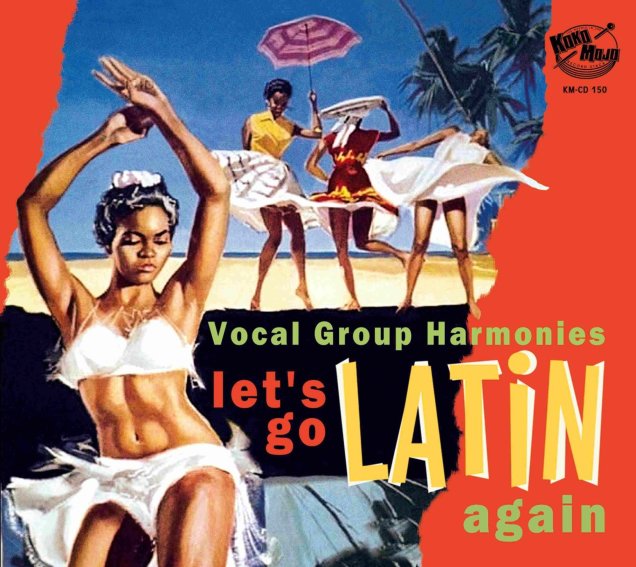 Young-Holt Unlimited Plays Super Fly
Paula/Liberation Hall, 1973. New Copy
CD...$12.99 14.99 (LP...$16.99, LP...$21.99)
The last-ever album from this legendary duo – and a set that's maybe their funkiest record too! Of course, that's probably no surprise, given that they're playing the Curtis Mayfield tunes from Superfly here – great tracks that make for a really wonderful setting for the pair's highly ... CD