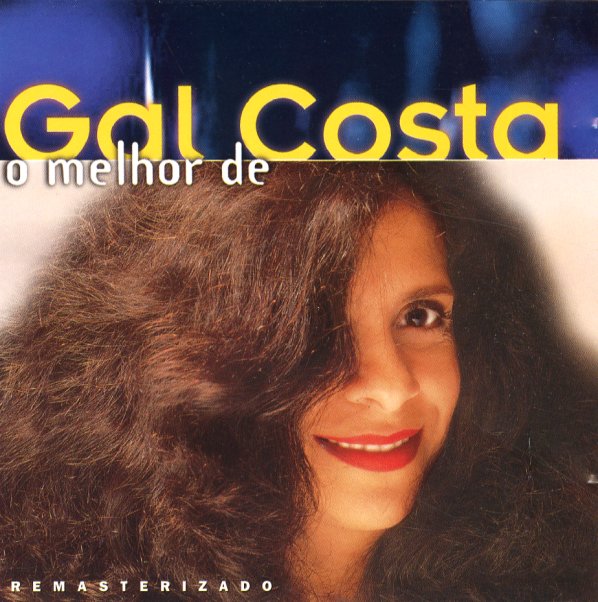 Tema 3D
RCA (Brazil), 1964. Used
CD...$14.99
A bossa combo that will keep you grooving forever! This crack mid 60s trio are of the same vintage as work by Brazilian legends like Sambalanco Trio, Milton Banana Trio, Bossa Tres, and other important bossa groups – and they have the added importance of being led by pianist Antonio Adolfo, ... CD

Brasil Pop
RCA (Spain), 1975. Used
CD...$7.99 14.99
Excellent set of bossa nova grooves by the great Jayme Marques. Of all of the cool reissues we have by him, this one's got the most traditional bossa feel, and it features him covering a stellar set of material that includes "Berimbau", "O Pato", "Precisio Aprender A Ser ... CD