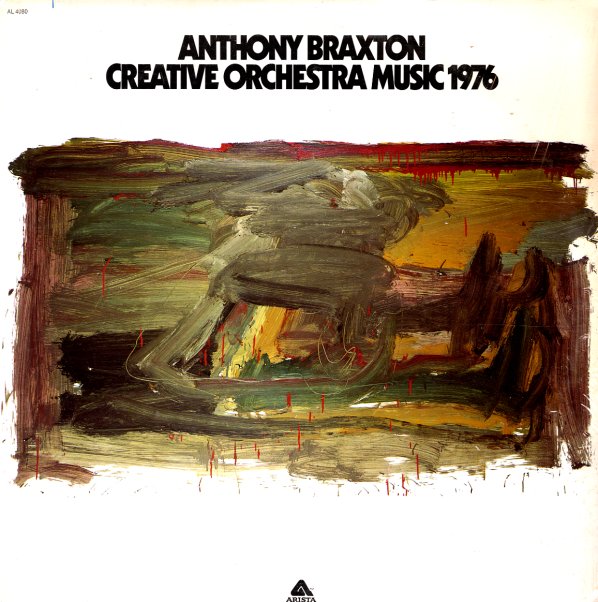 One of Braxton's first recordings of his work for larger ensembles, and a masterpiece that gives a good example of the kind of early ideas that have informed some of his recent work in the same style. The orchestras vary from track to track, but they all include excellent players like Roscoe Mitchell, George Lewis, Seldon Powell, and Cecil Bridgewater – players who are more than capable of meeting the demands of Braxton's writing, and who can bring a lot of their own to the session. Great stuff, and with a good set of notes.  © 1996-2021, Dusty Groove, Inc.
(Includes the printed inner sleeve. Cover has a peeled spot on the bottom from what appears to be a tracklist sticker removal.)