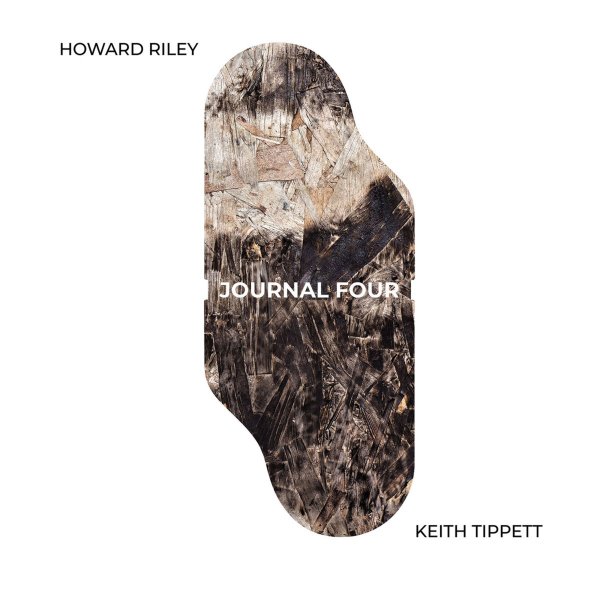 Two of the greatest creative pianist to ever come out of the British jazz scene – working together here in a later performance that was part of the Steinway Two Piano Festival in London! Both musicians are using the very resonant version of their instrument – and the set begins with a sublime solo performance by Keith Tippett on "Sea Walk" – one that has this great sense of space and timing that show a marked change from some of Tippett's modes of the early days. Howard Riley follows on his own solo piece, "Misteriously" – which is mixed with "Round Midnight", and has some of the Monkish angles you might expect – unbound by some of Riley's inherent sense of freedom. The pair then play together on the very long "Journal Four" – a duo piece that dominates the record both in sound and presence – with tones that must have brought down the roof at the venue!  © 1996-2022, Dusty Groove, Inc.