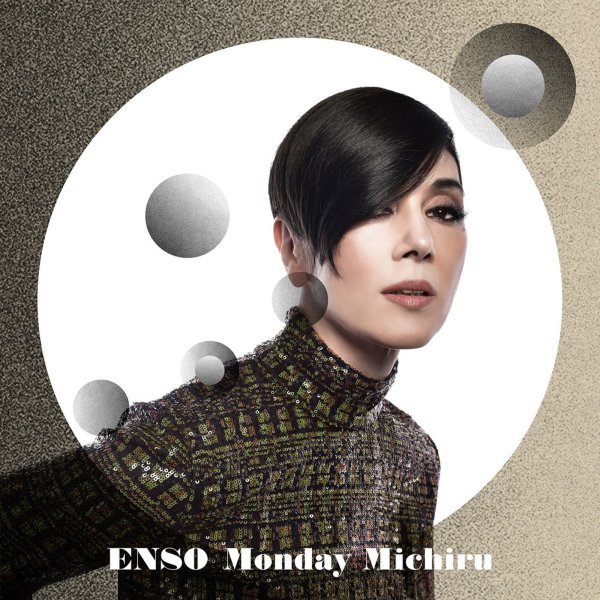 A set with maybe the most striking cover image that Monday Michiru's given us in years – and a record that really delivers on that promise, too – filled with really captivating tunes that represent a new high level in Monday's already-high career! There's a depth and maturity to the record that we never would have guessed when we first fell in love with her music – and we thought she was already pretty darn deep way back then – as Monday delivers hers vocals alongside musical complexity that takes strong advantage of the many great guest jazz musicians in the lineup – players who include Misha Tsiganov and David Kikoski on Fender Rhodes, Gil Goldstein on piano, Lew Tabackin on flute, and Steve Wilson on soprano sax. But at the center of it all is Monday – far more a jazz singer in recent years than the soul artist of her start – but balancing the spirit of both worlds beautifully, and with command of her vocal instrument that's completely stunning! Where most singers seem to get a bit more casual about their craft over the years, Michiru's just continued to master her natural instrument with a fantastic range and wonderfully expressive quality. Titles include "Ombre Of Time", "Pivot", "Cycles", "The Sound", "Ringo Oiwake", "Hope Pretend To Sleep", "Rise Above", "Life", and "Gossamer's Touch" – plus "Untethered", which features some great guest work from Ursula Rucker!  © 1996-2023, Dusty Groove, Inc.