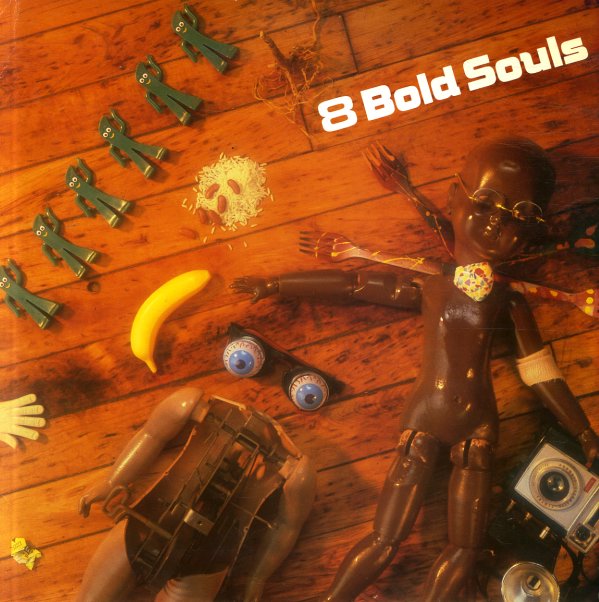 First LP by this groundbreaking ensemble from Chicago, led by AACM reed player Ed Wilkerson, and featuring Aaron Dodd, Mwata Bowden, and Robert Griffin Jr. The group plays with a style that meshes Mingus-like small group writing with playing styles that fall within an AACM tradition. The record was a very big one in Chicago, and still stands as one of the best recorded works by this important underrated group. Tracks include "Chapel Hill", "Favorite Son", and "The Hunt".  © 1996-2020, Dusty Groove, Inc.