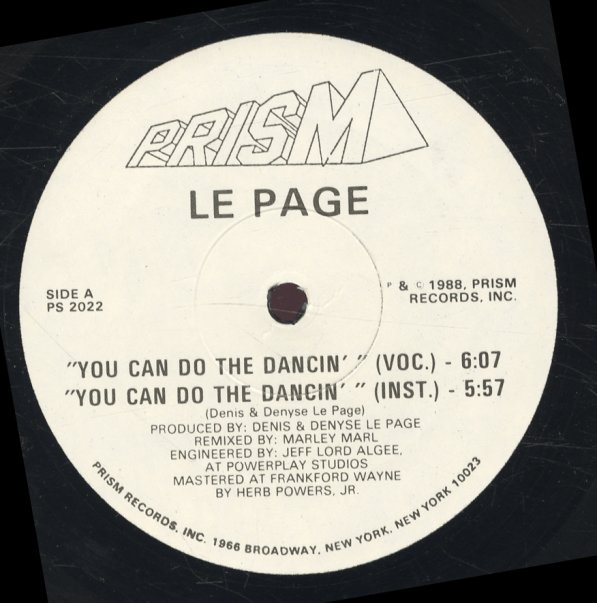 You Can Do The Dancin' (voc, inst, edit, house version)

(Promo copy in a Prism sleeve.)

Undercover Of The Night (extended version)/Feel On Baby (inst)
Rolling Stones, 1983. Near Mint- (pic cover)
12-inch...$24.99
2 great 80s numbers with Jagger, Richards, & Co getting a helping hand from the Glimmer Twins, and proving that even at this point in their career they were still very much in the game! 12-inch, Vinyl record