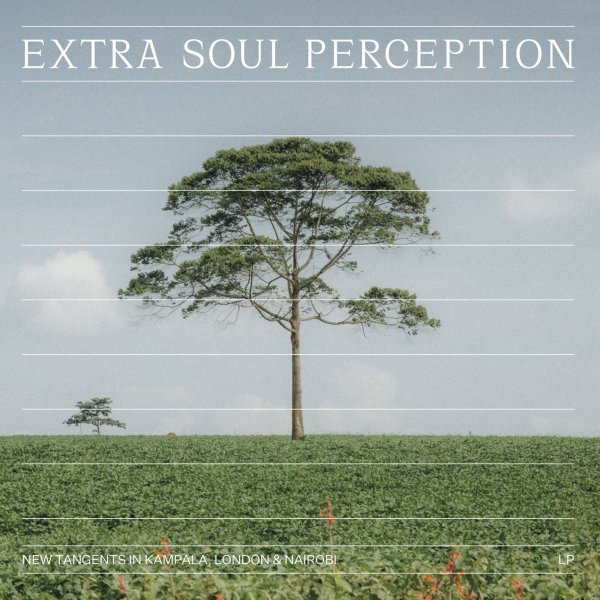 A really well-done collection, and one that definitely earns the "new tangents" in the title – as it brings us into contact with some great contemporary soul tracks we might never have heard otherwise! There's a lean vibe to the set that unifies most tracks – that less-is-more aesthetic that seems to have really taken hold with some of the hipper artists in the underground of late – just the right blend of beats, keys, samples, and vocals – easygoing, but never sleepy at all! There's also further unity in the way that many of these tracks feature collaborations with artists on other cuts – almost as if the whole thing were more of a mutually-conceived sound system project. Titles include "Utokapo" by K15 & Labdi, "Roses (XL Middleton version)" by Lynda Dawn & Bes Kept, "Inevitable Winters" by K15 & Lex Amor, "Hewa" by Azu Tiwaline & Labdi, "In My Soul" by Faizal Mostrixx & Karun, "Lunar Ritual" by Hibotep & Itsmdnyt, "In My Soul (Ethiopiano records rmx)" by Faizal Mostrixx & Karun, "Nanae" by Sola & Labdi, "Probably Never" by Maxwell Owin & Xenia Manasseh with Joe Armon-Jones, "Zone Maasi" by Fazail Mostrixx & K15, and "Hold On" by K15, Lex Amor, & Karun.  © 1996-2022, Dusty Groove, Inc.

Snax
U Know Me (UK), 2021. New Copy
LP...$26.99 30.99
Really beautiful instrumentals from producer Moo Latte – a set of tracks that are a really nice change from the usual mix of beats and keyboards – as the tunes are all a bit short, gentle, and surprisingly pretty overall! There's still a nice crispy vibe to the music, and more than ... LP, Vinyl record album

Bitter (2LP colored vinyl deluxe edition – with bonus tracks)
Maverick/Run Out Groove, 1999. New Copy 2LP Gatefold (reissue)
LP...$33.99 35.99 (CD)
A record that really marks the sophisticated transformation of the Meshell Ndegeocello sound – a move from the more straightforward soul of her earlier releases, to the complicated mix of sounds that's almost made her a genre unto herself! Throughout the years, Meshell has been as much an ... LP, Vinyl record album