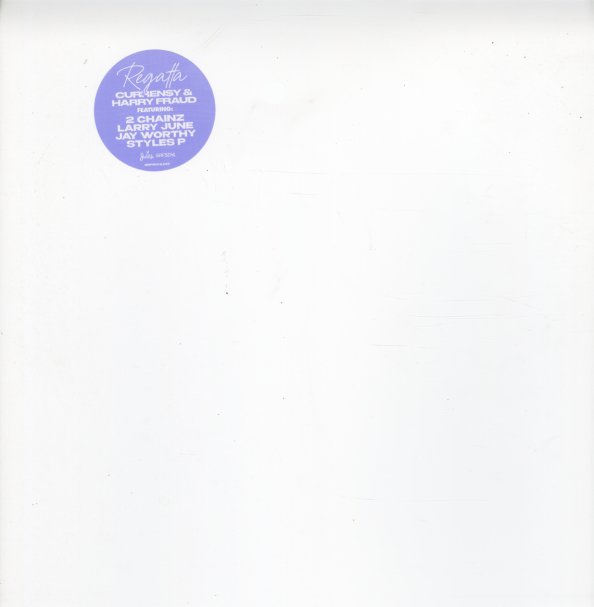 Curren$y and Harry Fraud have elevated to the yacht club here – trading their outrunner for a place in the regatta, as proof that their partnership has yielded plenty in recent years! Harry handled all the production, and the set's got that laidback vibe that the pair do so well – relaxed, almost conversational at times – and peppered with guest work from Jay Worthy, Styles P, 2 Chainz, and Larry June! The set's just an EP, but the eight tracks within deliver the satisfaction of many longer full length albums – on titles that include "Key West Classic", "Car Lot", "The Venture Cup", "Seventy Five Tons", "Purchasing Power", "Super Series", "Willy & Sal", and "Selling Cereal".  © 1996-2022, Dusty Groove, Inc.