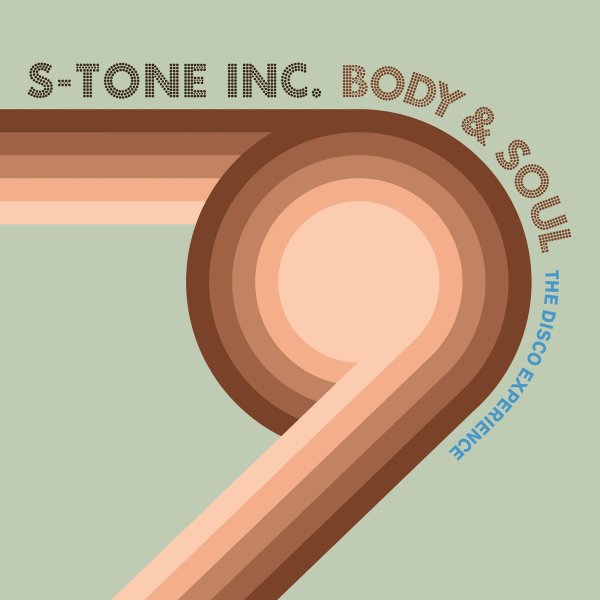 A sweet set of remixes – material from the already-clubby album Body & Soul, taken to even further dancefloor territory by maestro Stefano Tirone! The core album already had a really upbeat vibe – with nicely varied vocals from Toco, Afra Kane, and Laura Fedele – and the remixes here balance things out in an equally great way – on titles that include extended remixes of "Pra Voce", "In The Name Of Love", and "Rosa Da Ribeira" – plus remixes of "Midnight Sun", "No Meio Do Samba", "Move On", and "Body & Soul" – and an Invisible Session remix of "Odoya".  © 1996-2022, Dusty Groove, Inc.