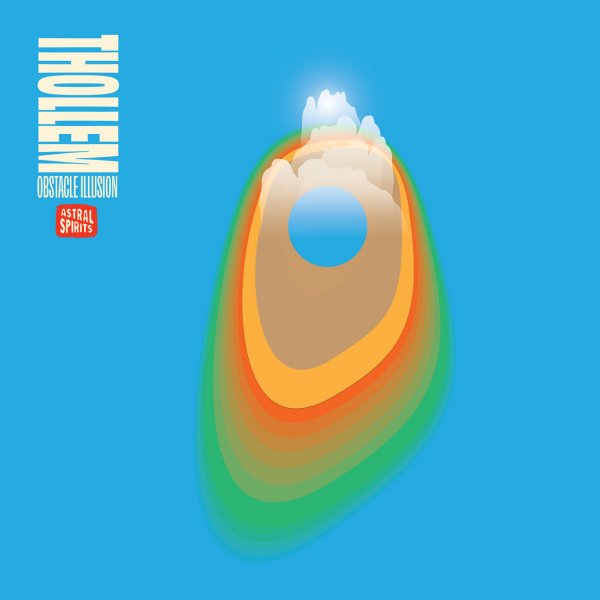 Thollem's recorded a number of collaborative albums in recent years, but this record of solo live recordings may well be the best demonstration of his talents – completely fantastic work on piano, sometimes augmented by electronics and samples – with a mixture of freedom and tunefulness that's completely sublime! There's not much in the way of notes as to the contents of the performances – but the sound of the record is more than enough, and completely hypnotic all the way through – as bold and pulsating at the moments that Thollem is just handling acoustic piano as it is when he's bringing in some of the other sonic elements as well. Almost every track on the album pushes close to the 20 minute mark – and titles include "Assorted Selves", "I Put My Shadow On The Wall", "Cruising The Mystic Whole", and "The Way To The Way To The Way".  © 1996-2022, Dusty Groove, Inc.

Ritual & The Dance
Astral Spirits, 2021. New Copy
CD...$8.99
A fantastic pairing of players – two Chicago legends, both in the sort of setting that really suits them best! Roscoe Mitchell works here on two long improvisations with drummer Mike Reed – blowing a variety of reed instruments, and really taking us back to the groundbreaking work he ... CD