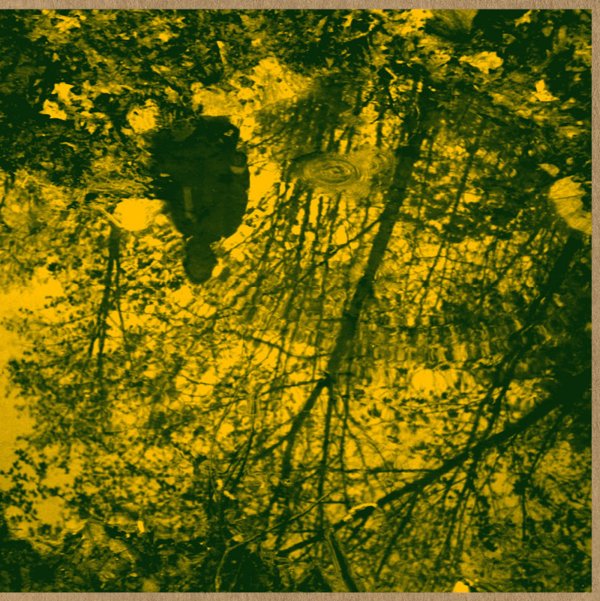 Leader Brodie West plays alto sax here, but he does so in a setting that's rich with textures from all the other members of the group – this sublime blend of bass, drums, piano, and guitar that comes across in a way that's different than anything else we can think of! The group has both a rhythmic flow and a way of building these fluid passages in sound – with bass from Josh Cole, piano from Tania Gill, drums from Nick Fraser, and a mix of drums, guitar, and vibes from Evan Cartwright – the last of whom might well be the most important member of the group in shaping the sound! Brodie's alto has a nicely raspy quality – a good edge that really stands out in the presence of the others – on titles that include "Grotto", "Haunt", "Inhabit 2", "Meadow Of Dreams", and "Entrainment".  © 1996-2022, Dusty Groove, Inc.