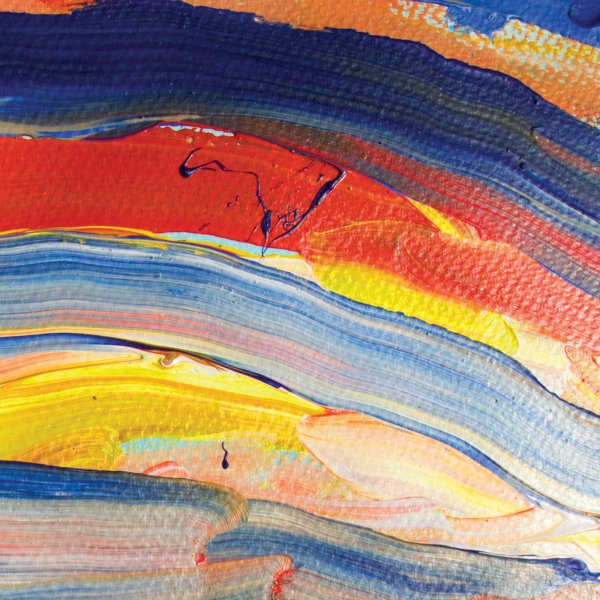 There's definitely a sense of concentric orbits taking place here – these long-spun lines that have a nicely cyclical quality – not always as straight in terms of rhythms, but with a pulsating energy that really has both players in constellation with each other! Rob Clearfield plays piano and Quin Kirchner plays percussion – and although the music goes a bit outside at points, the tracks still have this nicely structured sensibility – blocks of sound from both players, pushing past conventional rhythmic modes, yet still finding a way to groove! The album features two side-long tracks – "Orbit 1" and "Orbit 2".  © 1996-2022, Dusty Groove, Inc.