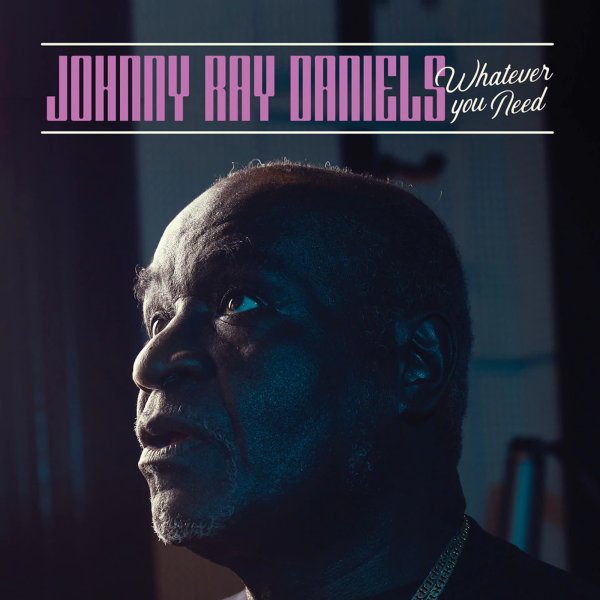 Also available
Johnny Ray Daniels — Whatever You Need ... LP 16.99
Soulful, spiritual sounds from North Carolina legend Johnny Ray Daniels – an artist who started out in soul, but soon found gospel more to his liking – then went on to create a decades-long legacy of wonderful music like this! The album's contemporary, but given a very old school treatment in the best style of the Bible & Tire label – small combo backing by the Sacred Soul Sound Section, who warm things up with Hammond organ and guitar – while Johnny Ray handles some of the lead guitar on the cuts, and gets support from Amp Daniels and Keamber Daniels on his lead vocals! Titles include "I Shall Not Be Moved", "Whatever You Need", "Something Within Me", "Thank You Lord", "Church Get Ready", and "Lord You've Been Good To Me".  © 1996-2022, Dusty Groove, Inc.