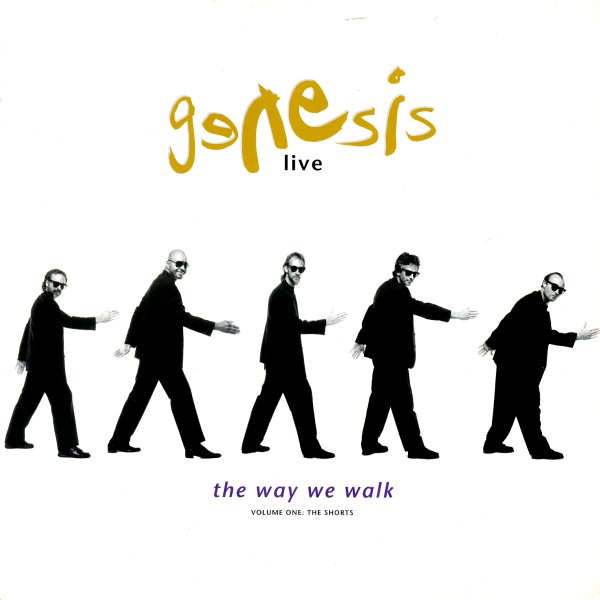 Live/The Way We Walk Volume One: The Shorts