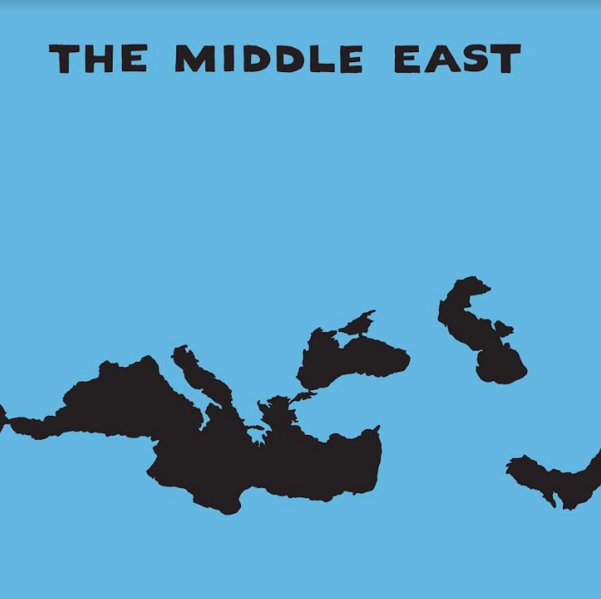 A record that features the legendary multi-instrumentalist Lloyd Miller exploring the Middle East – but one that seems to also open up with some other cultural flavors as well! There's a bit less jazz here than some of Miller's other sets from the time – as instrumentation is very heavy on the sort of global elements that he collected and mastered back home in the US – a mix of percussion, stringed, and reed instruments that are used in wonderfully evocative ways – often upbeat and grooving, but usually free of Western rhythmic constraints! Titles include "Turkey", "Arab World", "Zarb Solo", "Spain", "Shur", "Mahur", and "Amen Avci Vurma Beni".  © 1996-2022, Dusty Groove, Inc.

Pleasure Is The Measure
339 (Netherlands), 2022. New Copy 2LP Gatefold
LP...$34.99 39.99
There's a swirling image on the front cover here, and that really sums up some of the energy of the group of trumpeter Teus Nobel – players that wrap around each other beautifully, and find a way to create a cascading sense of energy that really drives the record home! Nobel's trumpet has a ... LP, Vinyl record album