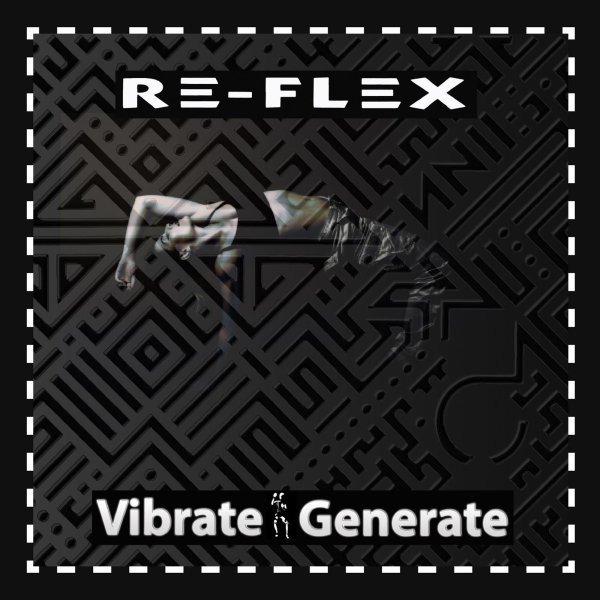 A big second chapter for Re-Flex – the group who gave the world one great album during the new wave years, but left behind a fair bit of material that was never issued at the time! A good deal of that material is finally presented here, along with some remixes, alternates, and some later recordings as well – some of which are surprisingly true to the spirit of the group back in the day! The package features a total of 24 tracks in all, most of which are unreleased – and titles include "Vibrate Generate", "Hitline", "Human", "Forever & Ever", "Give It Up", "Couldn't Stand A Day", "Wrong Decision (rmx)", "Politics Of Dancing (rmx)", "How Much Longer (12" dance)", "Jamming The Broadcast (alt)", "Angry Man (rmx)", "Politics Of Dancing (club mix)", "Love At First Sight (alt)", and "Life's Too Dangerous".  © 1996-2022, Dusty Groove, Inc.