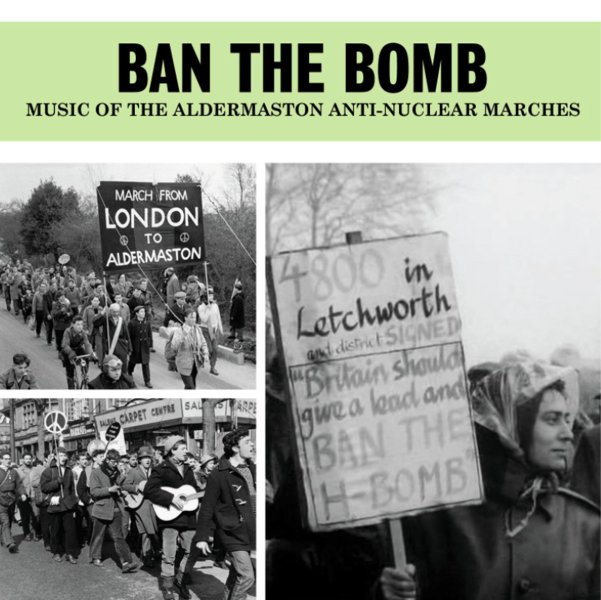 A really great document of a unique musical moment – one that happened overseas, but which started a wave of protest that's continued to this day! In the late 50s, London was a hotbed of nuclear protest – one of the first cities to express a strong resistance to the arms race that was building up at a global level – in a movement that not only drew political forces, but artists and musicians as well! This well-done set looks at some of the latter – a mix of folk and jazz singers and musicians who joined together to protest atomic weapons – some with songs that outwardly anti-nuclear, some a bit more subtle – brought together here in a massive 54 track collection! The range of material varies, and maybe the most surprising are some of the trad jazz artists who we might not have expected to be working next to more political folkies – in a lineup that features material from Ewan MacColl, Peggy Seeger, Fred & Betty Dallas, Margaret McKeown, Kenny Ball, Humphrey Lyttleton, Sheila Hancock, Sydney Carter, Chris Barber, George Melly, Kenny Ball, and The Alberts.  © 1996-2023, Dusty Groove, Inc.