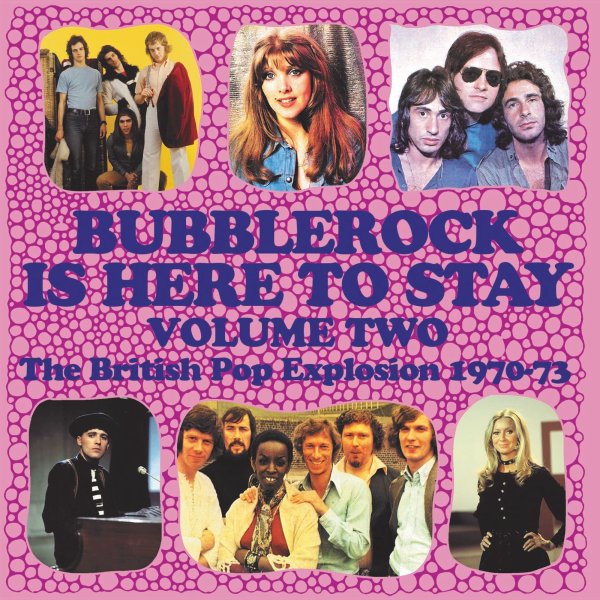 Let's Live For Today – The Complete Recordings
Philips/Grapefruit (UK), 1967. New Copy
CD...$16.99 22.99
The complete recordings of The Living Daylights – a group who would have been huge, had their big hit not been stolen away from them and served up in a better-circulated version by The Grass Roots! That hit is the title of the set – "Let's Live For Today" – a killer cut ... CD