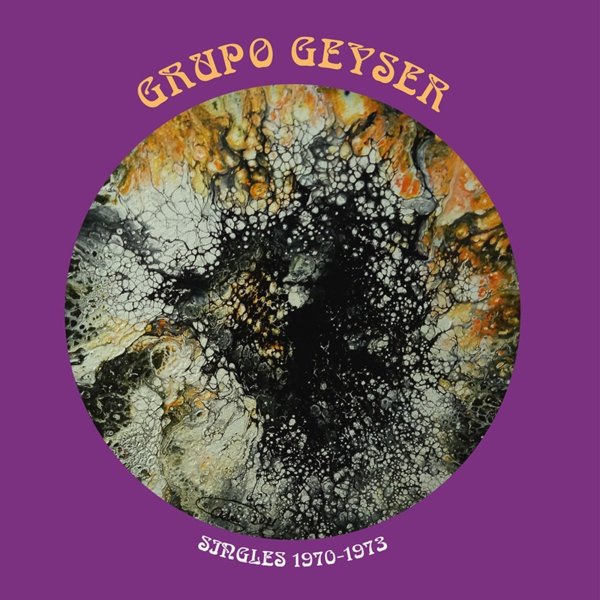 Freak and fuzz from an ultra-cool Venezuelan group of the early 70s – one who are as experimental as they are funky – effortlessly mixing together some wicked work on guitars and keyboards with some heavy rhythms on the bottom! The overall sound is more late 60s than you'd guess from the date in the title – and almost feels like some of that Detroit work that would have a psych combo picking up soulful currents from Motown, but recording in a garagey style that gave the whole thing a really great edge! That's definitely the vibe here – on some killer cuts that include "Superlombriz Atomica", "Sodoma Y Gomorra", "Solo No Puedo Vivir", "Oyeme Guajira", "Vi Una Luz", and "Tu Me Caes Mal".  © 1996-2022, Dusty Groove, Inc.