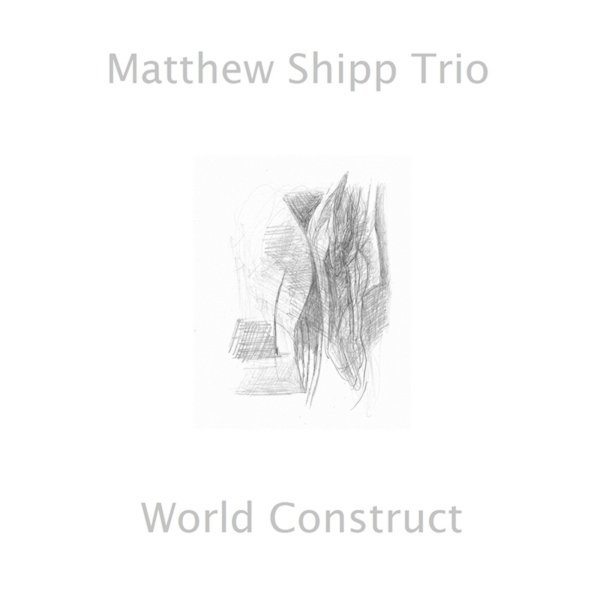 A set that seems to have pianist Matthew Shipp in his most resonant mode – maybe using more lower-end sounds than we've heard on some of his recent albums – almost ruminative at points, as he works here in a well-matched trio with Michael Bisio on bass and Newman Taylor Baker on drums! The bass almost seems to set the tone of the record at times – maybe no surprise, as Bisio can be a very strong presence on a date – and Shipp appears to take advantage of that quality in a great way, and really remind us of the diversity he's been bringing to his music in recent years. Titles include "Spine", "Jazz Posture", "Tangible", "Sly Glance", "A Mysterious State", and "Talk Power".  © 1996-2022, Dusty Groove, Inc.