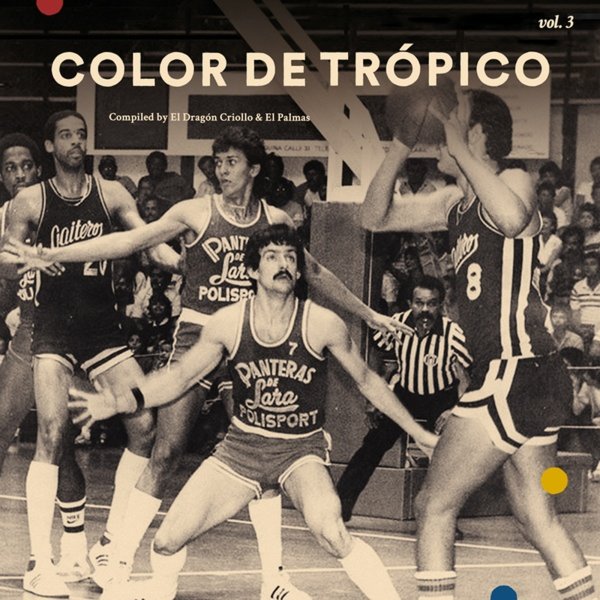 Cuba – Music & Revolution Vol 1 – Culture Clash In Havana – Experiments In Latin Music 1975 to 1985 (3LP set – with download)
Soul Jazz (UK), Late 70s/Early 80s. New Copy 3LP
LP...$39.99 44.99
A true revolution in Cuban music – not the familiar cha cha and pachanga modes of the pre-Castro years, but instead the huge wave of fresh styles and combinations that sprung up in the years to come! The tracks here aren't the kind of Cuban sounds that are locked in time by the all-star ... LP, Vinyl record album