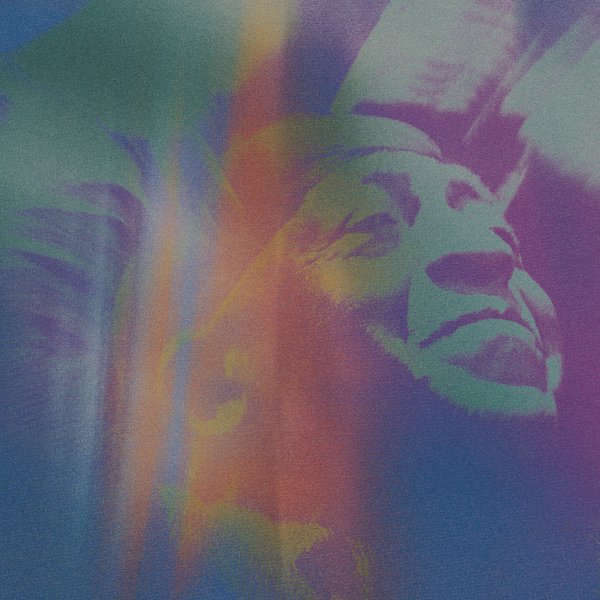 Also available
Ural Thomas & The Pain — Dancing Dimensions ... CD 13.99
It's been many years since Ural Thomas recorded his first soul single – and if anything, the passage of time has only made his voice sound even more wonderful – with a contemporary richness that we never would have heard back at the start! The set's not the first "comeback" album that Ural has cut with his younger group, The Pain – but it may well be the one that pushes him over the top, and gets the singer the sort of newfound global attention he finally deserves after all these years! Titles include "Heaven", "Gimme Some Ice Cream", "Second Dimension", "Apple Pie", "Ol Safiya", "El Ey Em Eh", "Do You Remember The Times", "Hung Up On My Dream", and "My Favorite Song".  © 1996-2023, Dusty Groove, Inc.
(Includes download!)