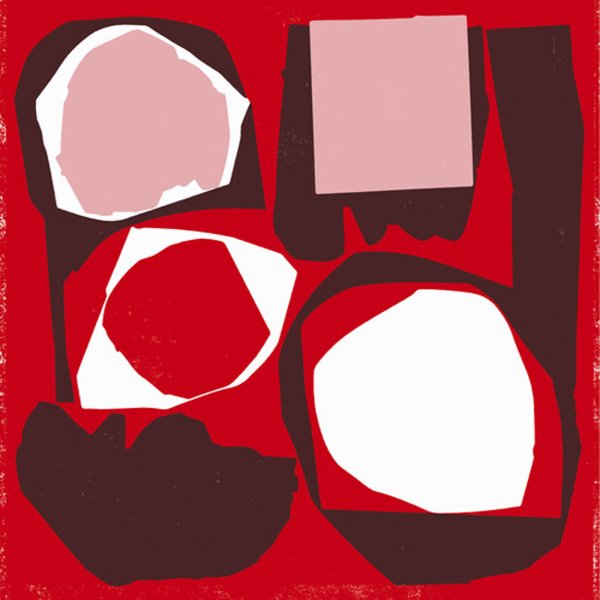 The Mr Bongo Record Club just seems to get hipper and hipper as the volumes go on – to a point where this fifth edition in the collection is overflowing with tracks that we might never have heard otherwise! Plus, the scope of sounds here is really great too – a mix of styles from around the globe, but also not a "world music" styled compilation – as the selection handled in a way that more shows that funk and soul are really universal – something we learned from the folks at Mr Bongo many years back! There's even a few Japanese tracks too, and one or two contemporary surprises – in a set list that include "Ready For War" by Eamon, "Duplo Sentido" by Tete Da Bahia, "Romance" by Hiroshi Suzuki, "Nebine" by Malouma, "Sing A Song" by Willy Chirino, "You Are Delicious" by Mave & Dave, "Oooh Baby" by Pamoja, "Tiba Kamo" by Philip Malela, "Rise Up (disco mix)" by Tyrone Evans, "I Hate Telling A Lie" by Stimela, "Let's Be Happy (disco mix)" by Gyedu Blay Ambolley, "Kakashi" by Yasuaki Shimizu, and the original version of "I Believe In Miracles" by Mark Capanni – later made famous by The Jackson Sisters!  © 1996-2022, Dusty Groove, Inc.
(Limited edition pink vinyl pressing!)

E Soul Cultura
Mr Bongo (UK), 1970s/2022. New Copy 2LP Gatefold
LP...$28.99 32.99
A really cool idea for a collection – a set that brings together vintage 70s tracks and more contemporary cuts – all with a globe-spanning ear for a groove, and an approach that's as heavy in soul as you'd expect from the title! This isn't your usual collection of sample tracks or funk ... LP, Vinyl record album