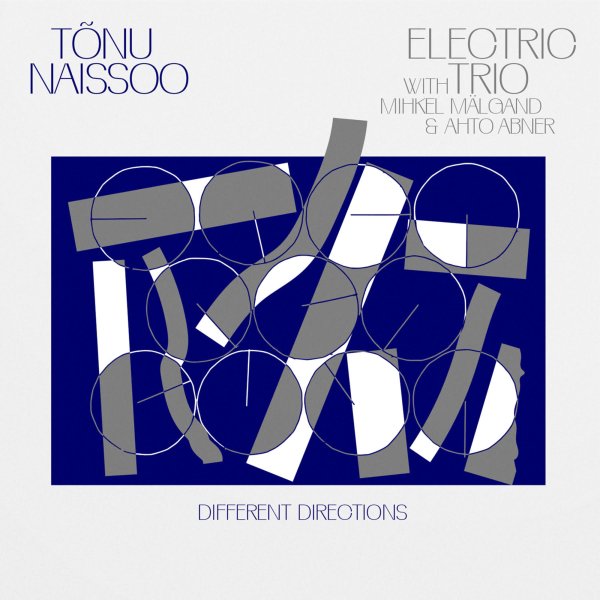 Tonu Naissoo's been making records for many years as a key player on the Estonian scene – but this is his first-ever all-electric set – a cooking little album that has Tonu stepping out on Fender Rhodes, Clavinet, Moog, and other keyboards! The rhythms are great, and the whole thing's got a vibe that's very much right up there with a classic keyboard album from years back – the kind of open-ended, really creative session that allows the leader to do all sorts of great things with the electric energy, while still being able to groove! Titles include "Blue Rider", "Lazy Day", "Expedition", "Lucky U", "Harvest Time", and "Lovely Moments".  © 1996-2022, Dusty Groove, Inc.