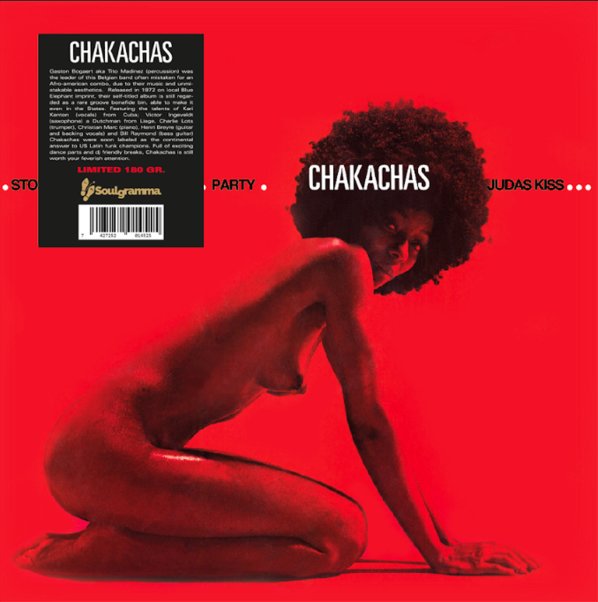 Indebted To You (180 gram pressing)
Gull/Soulgramma (Italy), 1977. New Copy (reissue)
LP...$29.99 34.99
Sweet British harmony soul from this overlooked 70s group – a really wonderful record that continues some of the best mellow group styles of the earlier part of the decade! Dave Collins – of Dave & Ansel Collins fame – is a member of the trio – but the sound here is ... LP, Vinyl record album