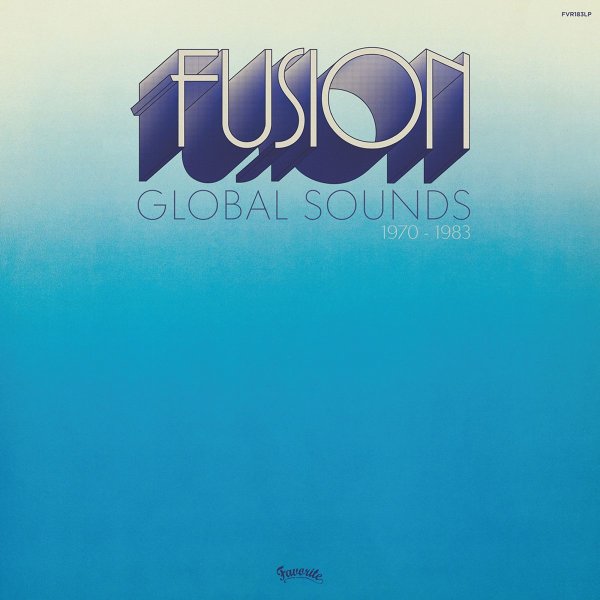 Fantastic jazzy funk from around the globe – a whole host of tracks that draw heavily on the American electric modes of the early 70s, then take them into all sorts of new and creative directions on their own! The biggest change from US to global modes here is the rhythms – as the cuts often have more open, flowing grooves – the sort that we love in Brazilian jazz of the 70s, but which is expanded here even more – with loads of sweet touches that make the keyboards and reeds in the instrumentation really open up! There's a bit of vocals here and there, but the core experience is instrumental – on cuts from South Africa, Switzerland, New Zealand, and other points global – titles that include "Despertar" by Pedro Ruy Blas, "Quiet Fire" by Renato Anselmi, "Astral Dance" by Daniel Bechet, "Siempre Tu" by Otroshakers, "Keep That Same Old Feeling" by 1860 Band, "Buster" by Sundance, "Tropical Island" by Zane Cronje, and "Prologue" by Majoie Hajary.  © 1996-2022, Dusty Groove, Inc.