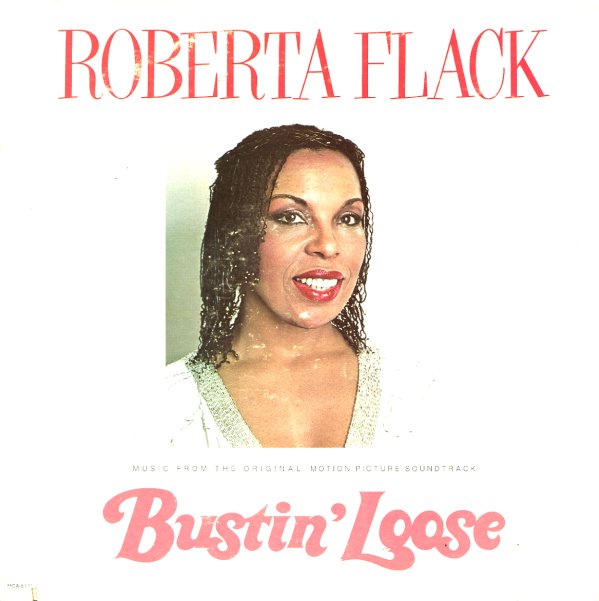 One of the more obscure Roberta Flack albums from the classic years – but maybe not as obscure as the movie for which it was created – as the strength of the record has helped the album circulate a lot longer than the film stayed on the screens – to the point where it's a great chapter of Roberta's rich career, and one that goes way past the hits! Flack produced the whole set herself – and there's a nice mix of modes going on here, including some jazzier bits that get to showcase keyboards nicely – played both by Flack and by Barry Miles. Peabo Bryson sings on one track, and Luther Vandross helped Flack with the vocal arrangements – on titles that include "Love Always Commands", "Lovin You Is Such An Easy Thing To Do", "Rollin On", "Qual E Malindrinho", and "Hittin Me Where It Hurts".  © 1996-2022, Dusty Groove, Inc.