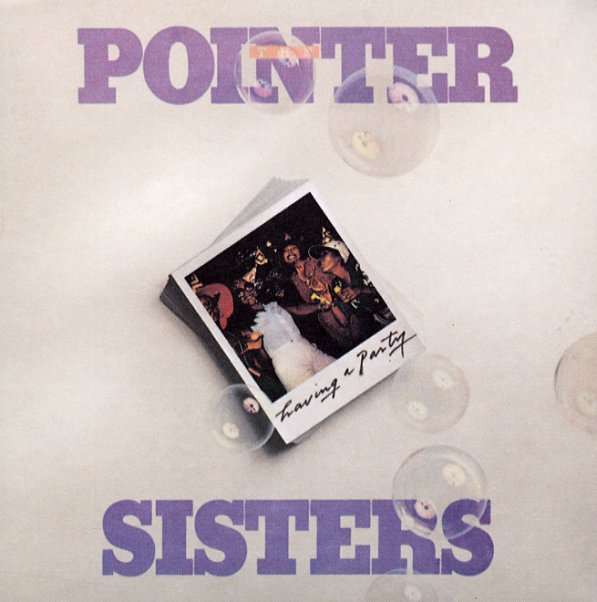 The name may be a bit hokey, but this is one heck of a great little record – every bit as sly and funky as work on the group's excellent Steppin album! The man to thank here is Sonny Burke – who handled arrangement and direction of the backings – and who brings in plenty of heavy electric funk touches to the record – and takes it way past the jazzy retro cliches that the group first brought to their early albums. The record burns more brightly than many other mainstream sessions of its time – with a groove that's hard and vocals that are plenty darn soulful – making us wonder why oh why these guys ever slipped so much into the world of crossover pop! Titles include "I Need A Man", "Don't It Drive You Crazy", "Waiting On You", "I'll Get By Without You", "Bring Your Sweet Stuff Home To Me", and "Lonely Gal".  © 1996-2023, Dusty Groove, Inc.