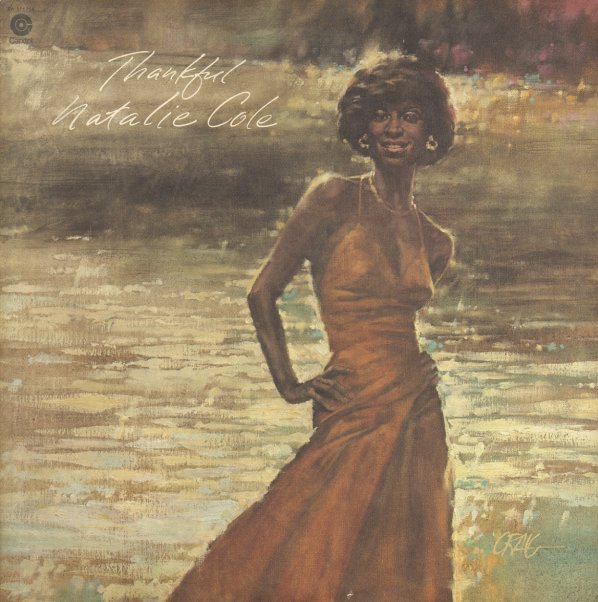 Great early work from Natalie Cole – part of a tremendous early creative and commercial winning streak for the young singer – of the sort that really set her apart from the famous legacy of her father! The album's got her wonderfully sweet vocal style set up with superb production from Chuck Jackson and Marvin Yancy of the Independents – who open up the more sophisticated currents of her music, and even bring in a slightly jazzy vibe too! Richard Evans and Gene Barge arranged, which probably had something to do with that, too – but Natalie truly deserves most of the credit of the strength of this set – on titles that include the standout groovers "La Costa" and "Annie Mae" – plus "Lovers", "Our Love", "Be Thankful", "Just Can't Stay Away", and "Keeping A Light".  © 1996-2022, Dusty Groove, Inc.

Live In New Orleans
Capitol (Japan), 1981. New Copy 2CD
CD...$19.99 24.99 (LP...$22.99)
A live album from the mighty Frankie Beverly and Maze – and a set that's every bit as important as their studio classics for Capitol Records! It's always a sign of how huge Frankie Beverly was during the 80s that Capitol let him cut not one, but two double live albums during the early part ... CD