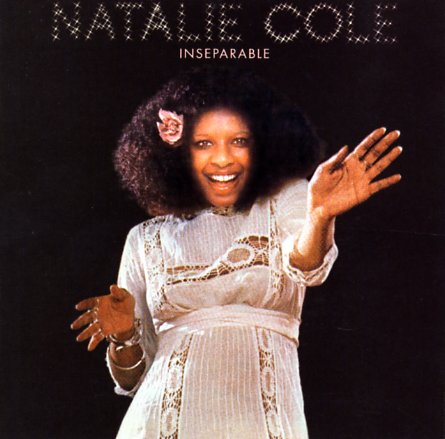 Natalie Cole's stunning debut for Capitol Records in the mid 70s – a real surprise, and a set that should have had the singer blossoming even more than she did at the time! As with some of the other Capitol soul sessions of the time, the album's done very firmly under the guidance of Charles Jackson and Marvin Yancey – a pair who give Natalie just the right sort of backing to launch her career – a sound that's full and rich, deeply sophisticated – but also still plenty soulful, almost in the mode of some of Minnie Riperton's work at the time. Given the pair's Chicago roots – and the arrangement help from Richard Evans – that comparison is no surprise, and Natalie rises to the occasion nicely. Titles are all originals too – and include "Needing You", "Joey", "I Can't Say No", "Something For Nothing", "I Love Him So Much", "You", "Your Face Stays On My Mind", and the huge hit "This Will Be".  © 1996-2022, Dusty Groove, Inc.